Sierra Central, like many credit unions, was formed to serve our military personnel. Beale Credit Union opened in 1955 when fifteen members of the Air Force each invested one hundred dollars to form the credit union that would serve military and civilian personnel. Fifty-three years later Beale AFB is an integral part of the Sierra Central family. 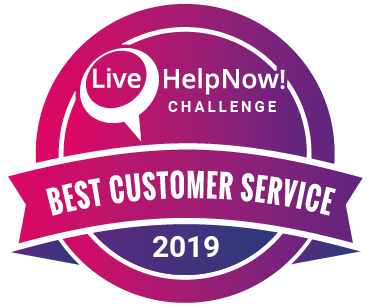 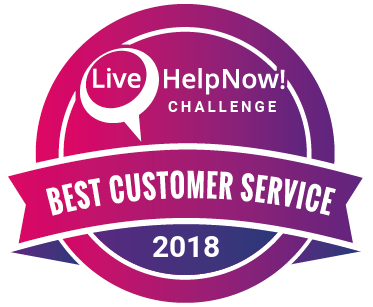 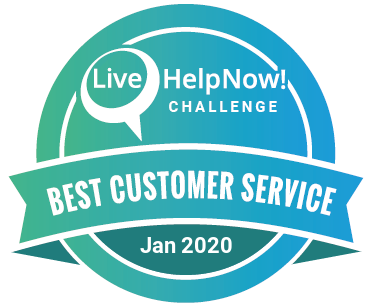 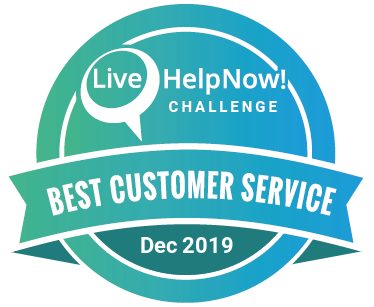 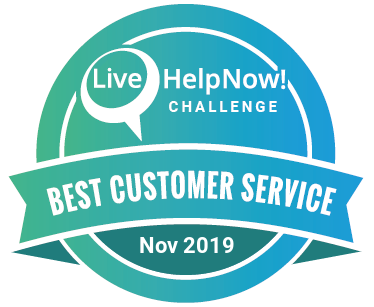 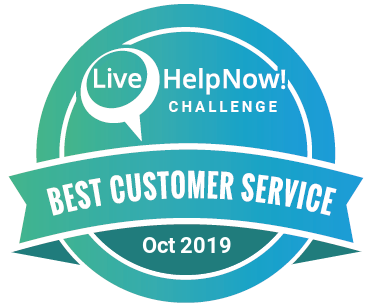 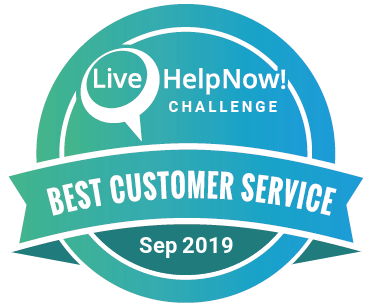 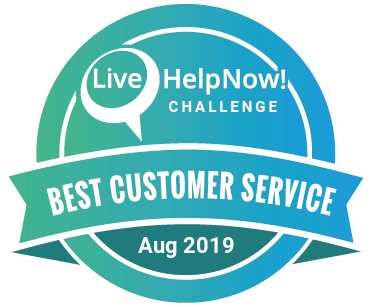 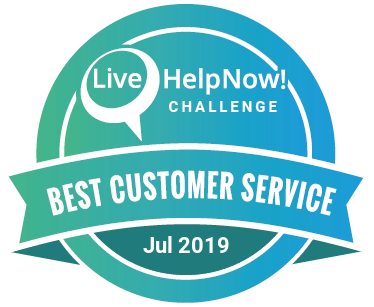 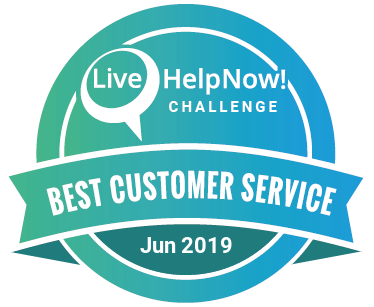 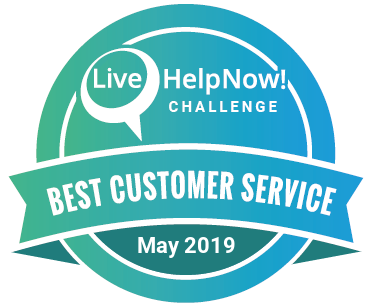 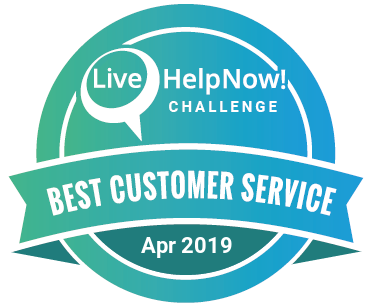 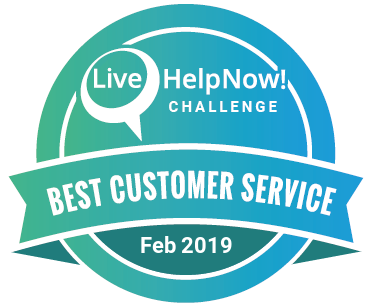 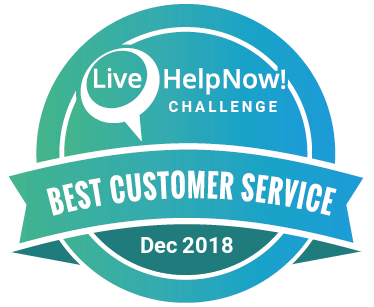 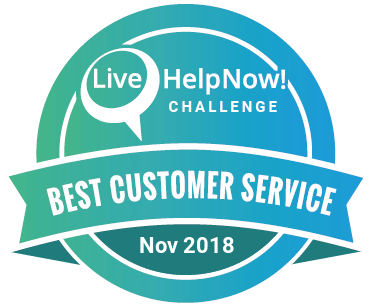 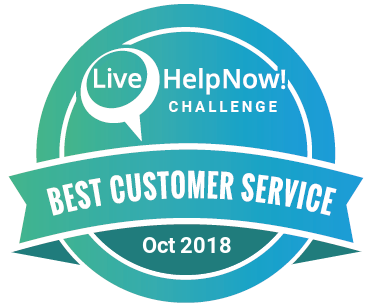 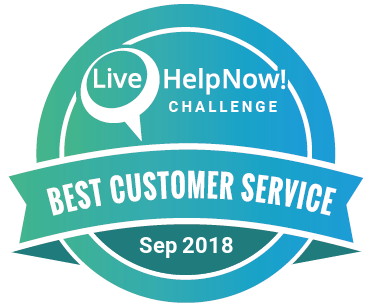 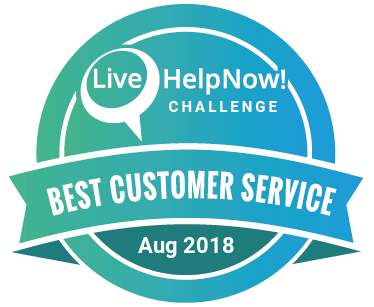 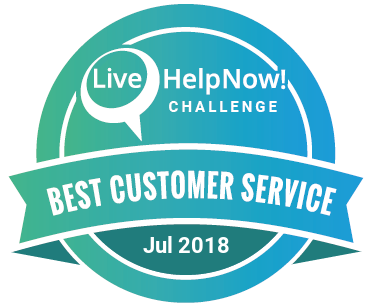 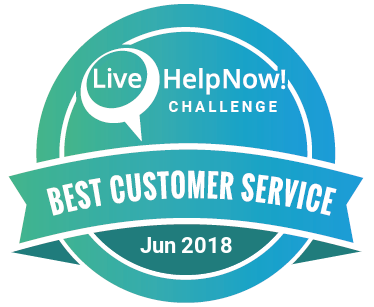 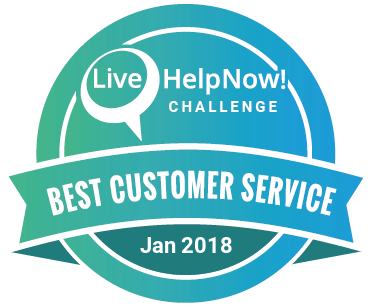 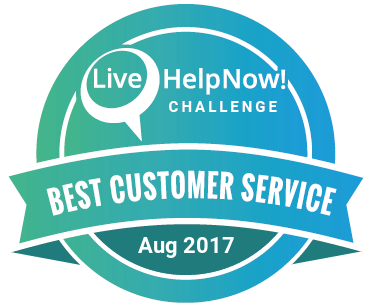 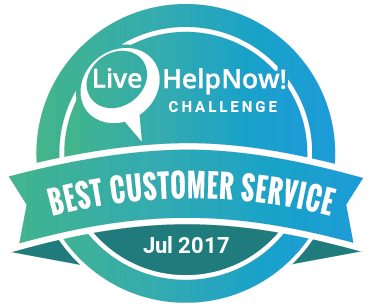 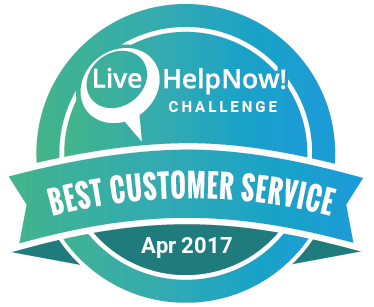 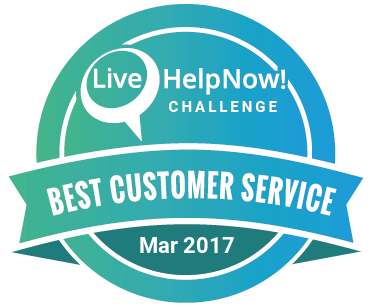 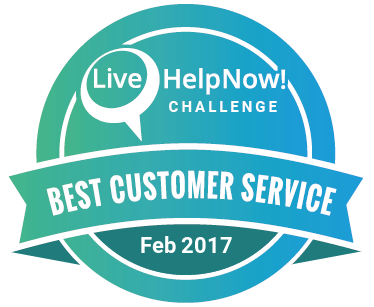