MatchMySound came to life with a few innovators, passion for music education, and a bit of serendipity. About ten years ago, Kristo Käo, a renowned Estonian guitarist, theorist, tutor, and researcher, authored a guitar method book. Kristo offered a unique opportunity for any and all students who read the book: If they sent him their MP3s, he promised to listen and respond. The book was a success. It was so successful, in fact, that Kristo found himself flooded with student MP3 submissions. As luck would have it, Margus Niitsoo, a classmate at the University of Tartu, had purchased the book, sent in his MP3, and was waiting for a response. When Margus realized Kristo was doing the entire process manually, he took it upon himself to create an algorithm that would automate the process. The partnership of a brilliant developer and an equally brilliant musician brought MatchMySound to life. Fast-forward a few months, and the duo – now known as Music Education OÜ – sent word of their innovative music technology out to educators and publishers across the globe. David Smolover, music business entrepreneur and lifelong musician and music educator, heard the message loud and clear from 4,000 miles away. He immediately realized that Kristo and Margus had created a solution that would disrupt the music education ecosystem. They formed a partnership in 2014 and, five years later and with the help of an investor team that believed in the technology, David’s company Accelerando acquired the company. Musicians and professionals in the industry of music education quickly came on board to join the revolution. Today, MatchMySound is a vibrant and passionate company whose mission it is to change the world of music, one musician at a time. 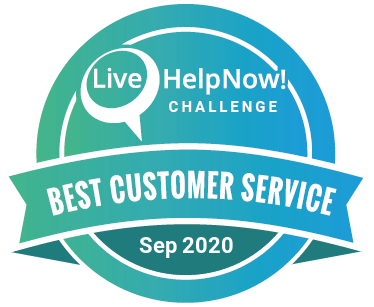 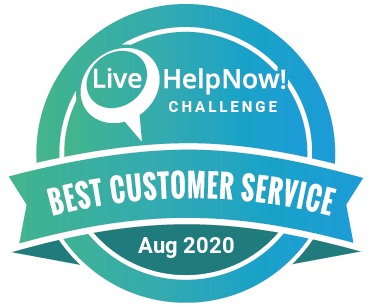 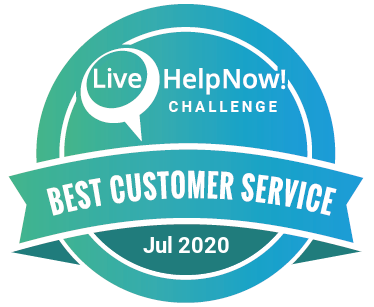