We are delighted to welcome you to one of the fastest growing cities in America. As the second largest city in Nevada, we know you will enjoy making Henderson A Place to Call Home. Henderson was born in America's defense during World War II, supplying the US War Department with magnesium for munitions and airplane parts. Officially incorporated in 1953, Henderson has grown into a community of small town values with big city efficiencies. The largest full-service city in the state of Nevada has become a premier residential community where family is valued and quality public services are provided. 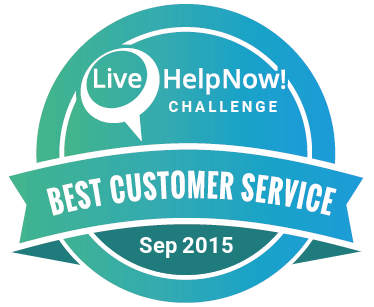